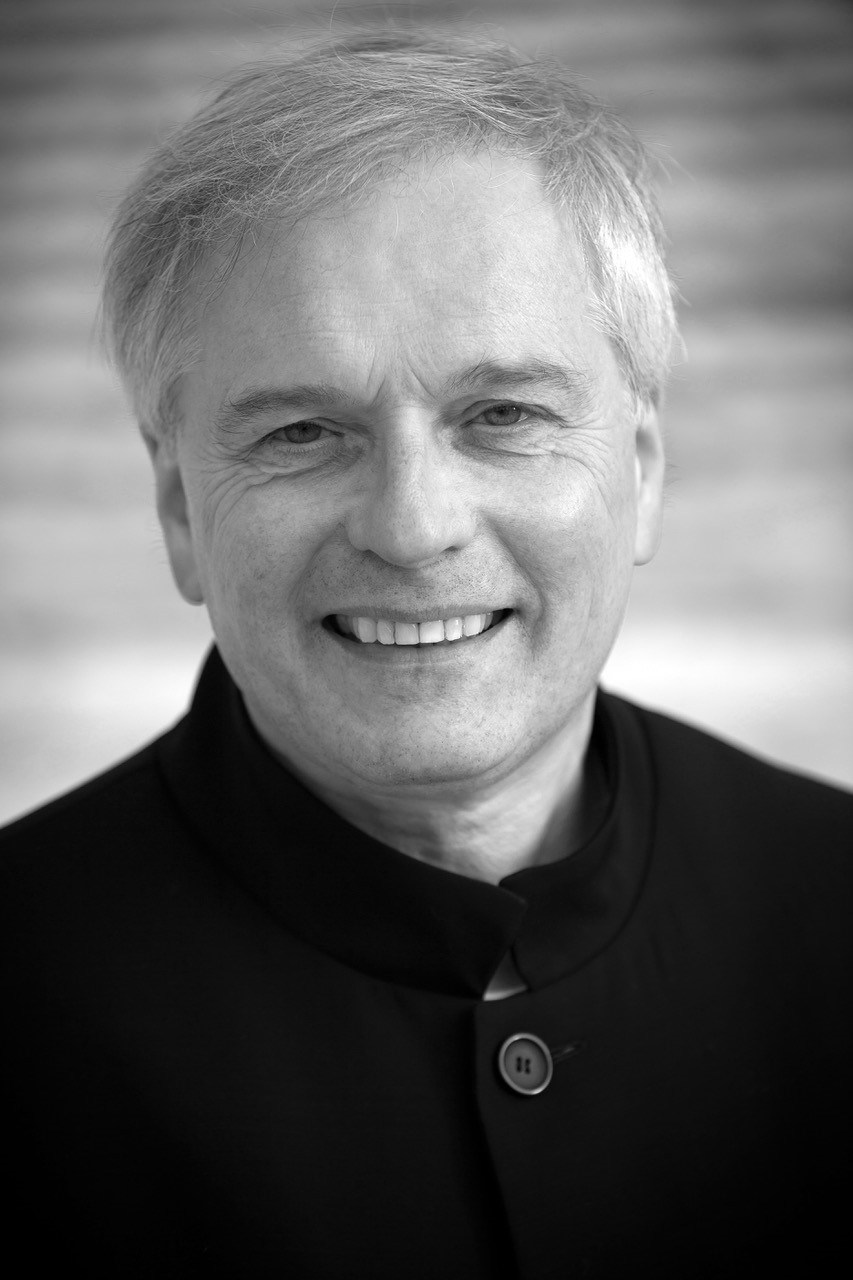 The Belgian conductor Dirk Vermeulen enjoys an international reputation, due to his remarkable performances of eighteenth century and early romantic music. However, he is equally at home in early, baroque and contemporary music, having commissioned and performed many new works.

After studying violin and music theory at the Royal Conservatory of Brussels and at the Queen Elisabeth Music Chapel, he started a brilliant solo career. He was also, for several years, concertmaster of the Royal Philharmonic Orchestra of Flanders.

In 1985 he decided to devote himself to conducting . In 1991, he founded the chamber orchestra Prima La Musica, which was soon considered one of the leading Belgian ensembles.

Dirk Vermeulen has been championed by Frans Brüggen, who invited him a number of times to conduct the Orchestra of the Eighteenth Century.

Dirk Vermeulen is a greatly appreciated opera conductor with much affinity for the operas of Mozart. He conducted Così fan Tutte with the Krakow Opera and two different productions of The Magic Flute, one in the Opera of Hagen (Germany) and one in Opera Nova in Bydgoszcz (Poland). On a tour of Holland he also conducted 15 performances of Mozart's Zaide with his orchestra Prima La Musica. Equally in Holland, he led two reprises: Così fan Tutte and The Magic Flute. Dirk Vermeulen also conducted two new opera productions: Glucks Orphée et Eurydice at l'Opéra de Rennes (France) and Le Nozze di Figaro with Opera Zuid and Het Brabants Orkest (Eindhoven).

His discography as a conductor includes over 30 CDs on EMI, Vanguard Classics, Discover, Eufoda, Et’cetera, Brilliant Classics and Tactus. His latest recording, on the occasion of the 25th Anniversary of the Flemish label Phaedra, was released in December 2017 and received excellent reviews in the international music press. It contains lieder and opera arias by Flemish composers Lodewijk Mortelmans and August De Boeck.

From 2000 to 2017 Dirk Vermeulen was a professor of chamber music at the Royal Conservatory of Brussels.